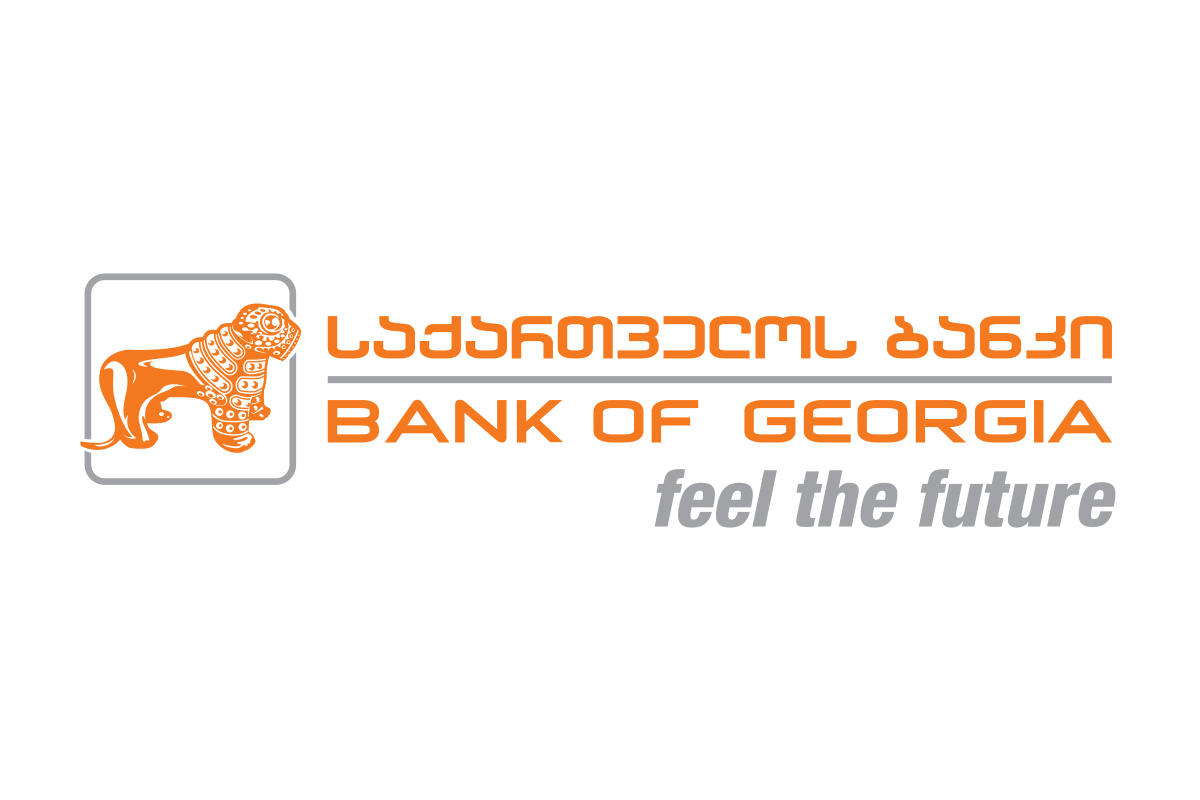 JSC Bank of Georgia is the leading Georgian bank with a market share of 33.5% (based on total assets), 32.3% (based on total loans) and 33.2% (based on client deposits). The banking business offers a broad range of retail banking, corporate banking, investment management and P&C insurance services.

As of 31 March 2016, the bank served approximately 2.0 million client accounts through one of the largest distribution networks in Georgia, with 266 branches, the country’s largest ATM network, comprising 753 ATMs, 2,627 Express pay (self-service) terminals and a full-service remote banking platform and a modern call center. For more information, please see: www.bankofgeorgia.ge

JSC TBC Bank is the leading Georgian bank with a market share of 36.7% (based on total assets), 38.9% (based on total loans) and 37.8% (based on client deposits). The Banking Business offers a broad range of Retail Banking, Corporate Banking, MSME Banking, Investment Management and Insurance Services. As of 31 December 2016, the bank served approximately 2.2 million client accounts through one of the largest distribution networks in Georgia, with 167 branches, comprising 531 ATMs, 2 500 TBC Pay (self-service) terminals and a full-service remote banking platform and a modern call center.
TBC Bank— named “Best Bank in Georgia” for 13 of the last 15 years (26 awards in total).
For more information, please visit: www.tbcbank.com.ge

ProCredit Bank Georgia is part of the international ProCredit group of banks, which operates mainly in Eastern and South-eastern Europe in countries with transition economies as well as in Germany. ProCredit Holding is the group’s parent company.

During its many years of operation in the banking sector, the group has undergone several different stages of development, each of which has entailed strategic changes. However, at each stage, the group’s target segment has always been the SME business sector. This modern highly integrated banking group, which has successfully established itself in Eastern Europe, is now listed on the Frankfurt Stock Exchange’s Prime Standard, underlining its financial strength and worldwide reputation. Membership of the international group of banks allows ProCredit customers to take advantage of the best conditions for the most popular banking services.

ProCredit Bank Georgia has been operating in the Georgian banking sector since 1999. The basic purpose of the bank’s activities is to finance small and medium-sized businesses that have a long-term development plan. As well as business lending, ProCredit Bank also promotes a savings culture among the general population.

An important parts of the bank’s social responsibility is to care for the environment. To this end, the bank has implemented an environmental management system and uses eco- products and, as a result, ProCredit is the first bank in Georgia to obtain ISO 14001 certification. The international rating agency FITCH RATINGS has assigned ProCredit Bank a “BB” rating, which is the highest possible rating in Georgia and is even one notch higher than the country’s sovereign rating. This indicates that the bank’s assets have historically demonstrated their high quality, that the Bank has excellent corporate governance and strong risk management. 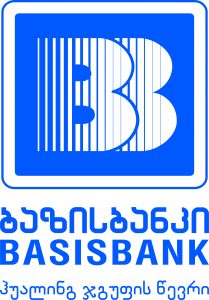 Basisbank is the 6 th largest commercial bank in Georgia by total assets. Headquartered in Tbilisi, BB operates in all economically active regions of Georgia through network of 22 branches. Basisbank is majority-owned by Hualing Group, a Chinese conglomerate active in the commodities wholesale market, logistics, construction, hotel and tourism sectors in Georgia. For over 25 years of history, Basisbank has been offering quality financial products and services to its customers.

Basisbank has recorded solid track record of profitable growth for the last couple of years through strong contribution of its main shareholder Hualing Group and through continuous support from its best in class international partner organizations.